For up to date information on travel and Novel coronavirus please head to smartraveller.gov.au 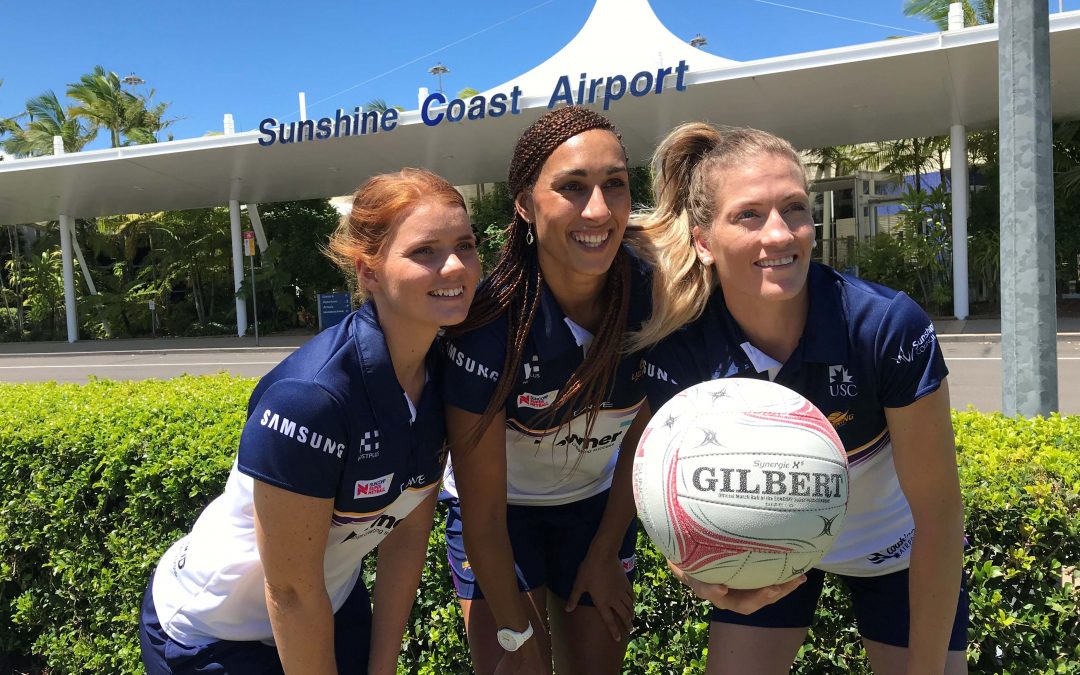 Lightning CEO, Danielle Smith praised the Airport’s commitment to the Club in pledging its support for another two seasons.

“Lightning is fortunate to extend its close working relationship with one of the most recognisable brands in the region,” Smith said.

“The Airport has achieved tremendous success, progress and achievements and its hard-working team should be applauded.

“With the new runway set to provide more opportunities for flights to the Sunshine Coast from destinations around Australia, it is a great chance for Lightning fans to visit and support their team.

“The athletes thoroughly enjoy the convenience and ease of being able to fly from here to matches and are thrilled they can do so for another two Suncorp Super Netball (SSN) seasons.”

Sunshine Coast Airport CEO, Peter Pallot, said he was delighted to be announcing the continuing partnership with Sunshine Coast Lightning.

“To start from scratch last year and go on to win the Suncorp Super Netball premiership is testament to the incredible spirit of the Club, the skill of the players and the support of our region,” Mr Pallot said.

“We hope our ongoing support will encourage more participation in the sport and help promote the benefits a healthy lifestyle provides.”