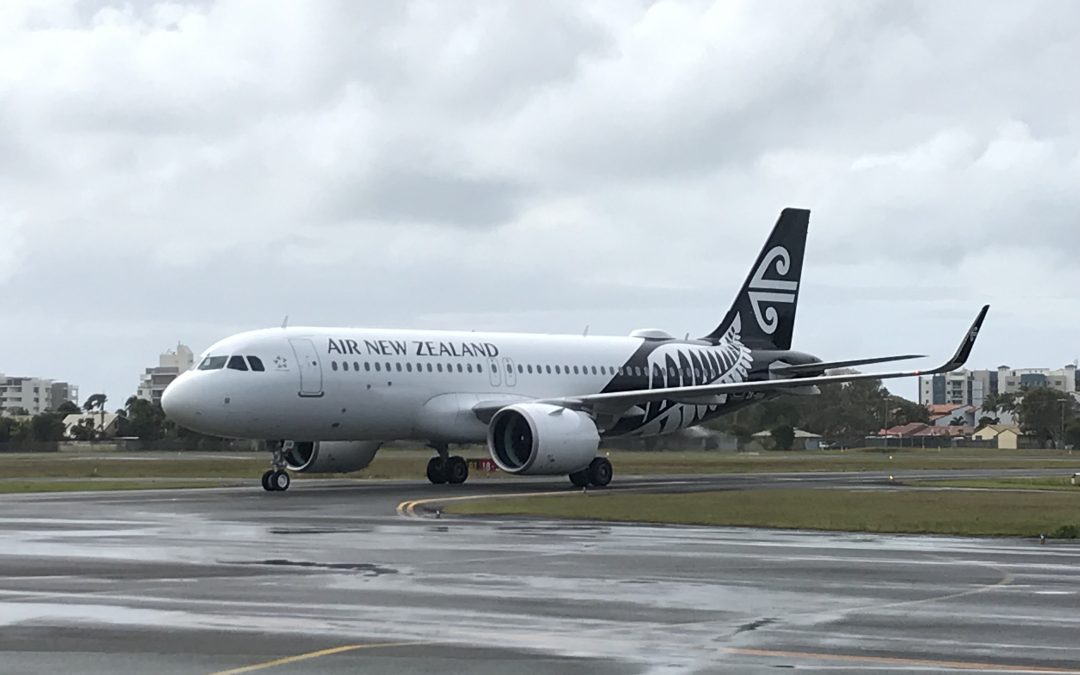 Seasonal international services from Auckland began in 2012 with 5,734 passengers for the season and has grown to 19,078 passengers in 2018.

Instead of traveling to Brisbane, Sunshine Coast residents will able to fly out of their local airport to Auckland Airport and then connect with cities such as Los Angeles, San Francisco, Houston, Chicago, Vancouver, Buenos Aires, Shanghai and – in New Zealand, Queenstown and Dunedin.

Sunshine Coast Airport with its partners Visit Sunshine Coast and Tourism Noosa have been promoting the new service through a comprehensive ‘Sunshine by Lunchtime’ marketing campaign highlighting that Kiwis can depart Auckland in the morning and be dipping their toes in the famed Sunshine Coast waters by lunchtime.

Sunshine Coast Airport Acting Chief Executive Officer Frank Mondello, said that direct flights from Auckland had been a great success for the Sunshine Coast over the past six years, with capacity levels only constrained by the existing runway.

“Flights have been operating at close to 80% capacity in recent years, and that’s about the maximum we can achieve because the existing runway restricts the passenger and freight loads the aircraft can carry,” said Mr Mondello.

“We are looking forward to increasing capacity following the launch of the new runway in 2020 because undoubtedly there is strong demand for the Sunshine Coast from across the Tasman. The latest International Visitor Survey showed growth of 5.9% from New Zealand travelers and with our enviable climate, our natural and adventure attractions, and extensive range of festivals, we are confident of building the inbound market strongly in years to come.

“For local residents, the new service will not only open up easy connections to prime destinations in New Zealand such as Queenstown, it enables them to book seamless on-travel to cities in the Americas without the inconvenience and cost of having to brave the Bruce Highway to Brisbane.”

* Local times. The number of flights per week may vary during the season.