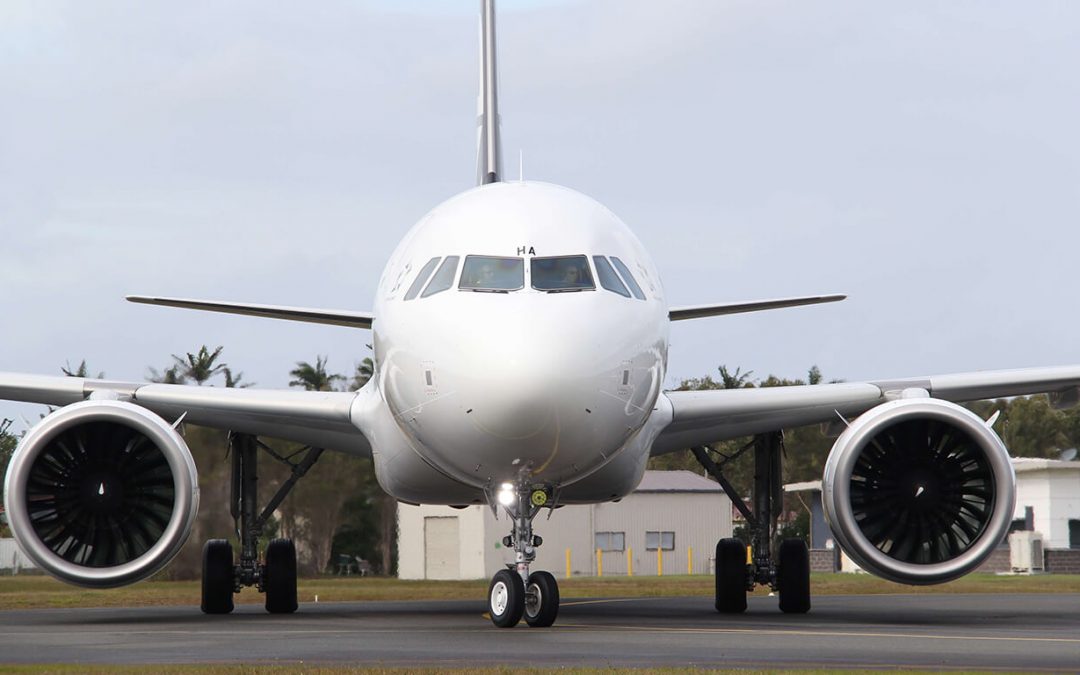 Gareth Williamson joins Sunshine Coast Airport as General Manager Aviation Business Development, responsible for the management and implementation of the airport’s airline marketing and relationship management strategy to increase the volume of flights and passengers through the airport.

In addition, this role will involve building and growing relationships within the airline sector, as well as other external stakeholders such as tourism bodies and government departments.

He has over 15 years experience in aviation, airline and tourism management, working with airlines from across Asia Pacific.

Mr Williamson joins the Sunshine Coast Airport team as the airport prepares for a new runway to be completed next year, which will dramatically increase passenger and freight capacity.

“Our primary aim in the short-term with the new runway will be to grow additional services from our existing markets, but we will also be looking to grow trans-Tasman flights and in the longer-term flights to Asia

“Sunshine Coast Airport has been consistently rated as Australia’s fastest growing airport in recent years, but that growth has been held back by the existing runway. The new runway will transform the airport and the region and provide a catalyst for major growth of the airport precinct and its facilities. It will enable us to become a truly international-standard airport.” 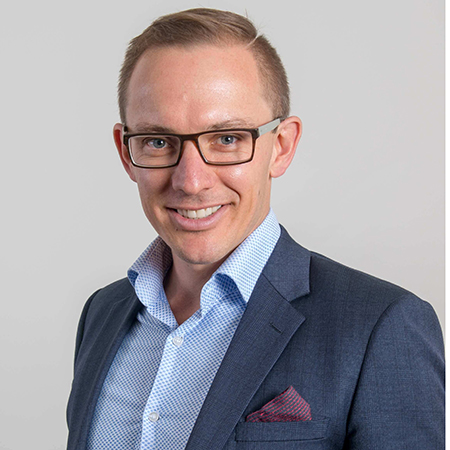