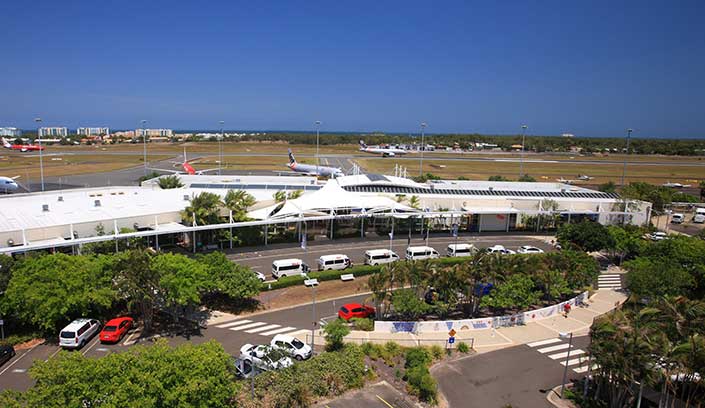 Sunshine Coast Airport is pleased to announce Steve Grant as its new General Manager of Infrastructure and Planning.

The new role completes the Airport’s executive management team, tasked with taking the airport forward with the region’s future firmly front of mind.

Mr Grant comes from Brisbane Airport where he has worked since 2014, successfully delivering more than $150 million in terminal expansion projects, including the International Terminal’s Northern Concourse.

Prior to relocating from the UK in 2012, Mr Grant was responsible for delivering multiple infrastructure and building projects, most notably at Europe’s leading hub airport, Heathrow.

“Steve has 25 years’ experience in infrastructure planning and delivery, more than half of which has been with airports in both the UK and Australia,” Mr Brodie said.

“He is highly experienced in senior management positions in the aviation, construction and infrastructure sectors, and has a successful track record in the planning, development and delivery of complex projects.”

Mr Grant said he was excited by the opportunity to lead the planning and delivery of the next phase of infrastructure at what is one of the fastest growing airports in Australia.

“The delivery of the new runway in 2020 and the recently released Master Plan 2040 will provide a great platform for Sunshine Coast Airport’s expansion and development over the next two decades,” Mr Grant said.

“Andrew has put together a fantastic team and I am looking forward to being part of the next chapter of success for both the Airport and the region.”