Sunshine Coast has New York in its sights 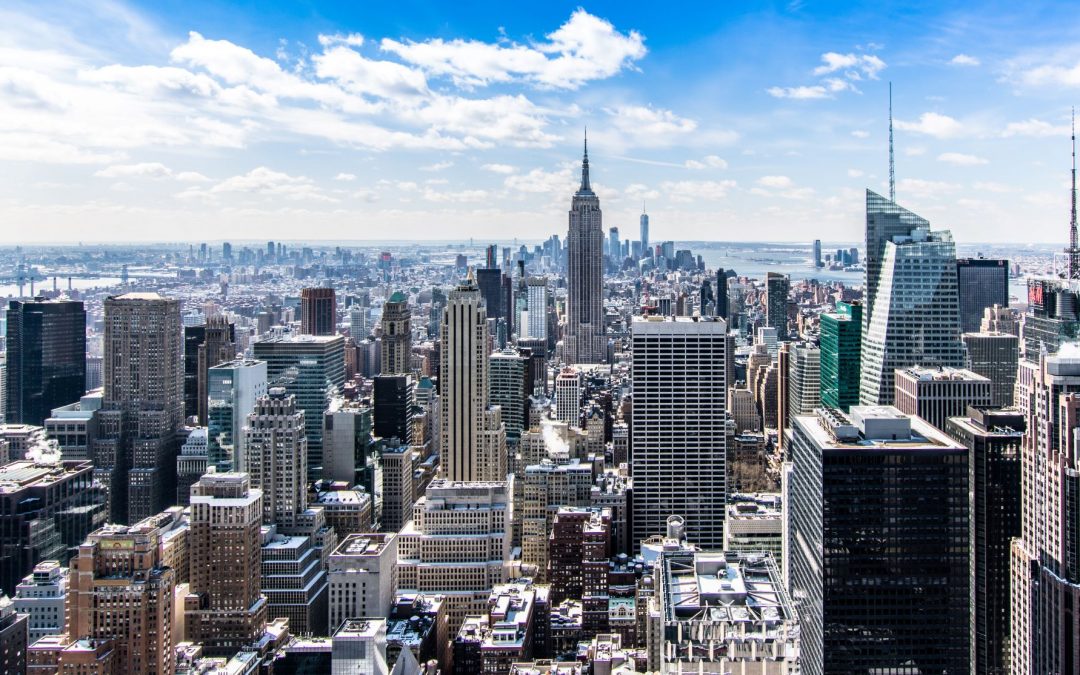 Sunshine Coast will only be one stop away from New York after Air New Zealand announced it will bring the iconic destination onboard from October 2020.

The news means that local residents will be a short hop from the Big Apple, utilising Sunshine Coast Airport’s existing connection into Auckland then on to New York.

“Effectively, Sunshine Coast residents will be able to take advantage of the connection from April 2021, once the Auckland season commences out of Sunshine Coast,” Mr Brodie said.

“New York is an iconic destination which many people have on their bucket list and the new Air New Zealand service offers a fantastic connection for holiday makers, business travellers and exporters from our region.

“The New York addition will be Air New Zealand’s sixth non-stop destination into the US, adding to Los Angeles, San Francisco, Houston, Honolulu and Chicago, offering Sunshine Coast residents exciting travel opportunities from their local airport without having to battle the Bruce Highway to Brisbane.

“The returning flights from Auckland will also provide a convenient connection for even more North American visitors to experience all the Sunshine Coast region has to offer, providing a significant boost to the local tourism industry,” Mr Brodie said.

“It is also one of the highest yielding, with Americans staying longer and spending more than many other inbound markets.

“With our national attractions and the high-profile of local personalities such as the Irwin family really resonating in the American market, the greater accessibility to the Sunshine Coast could see the USA market grow even more strongly once the new services become established.”