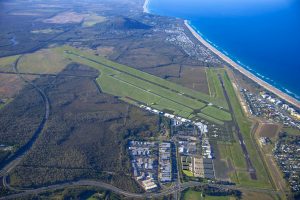 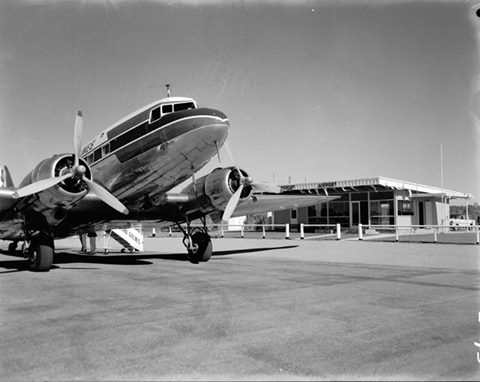 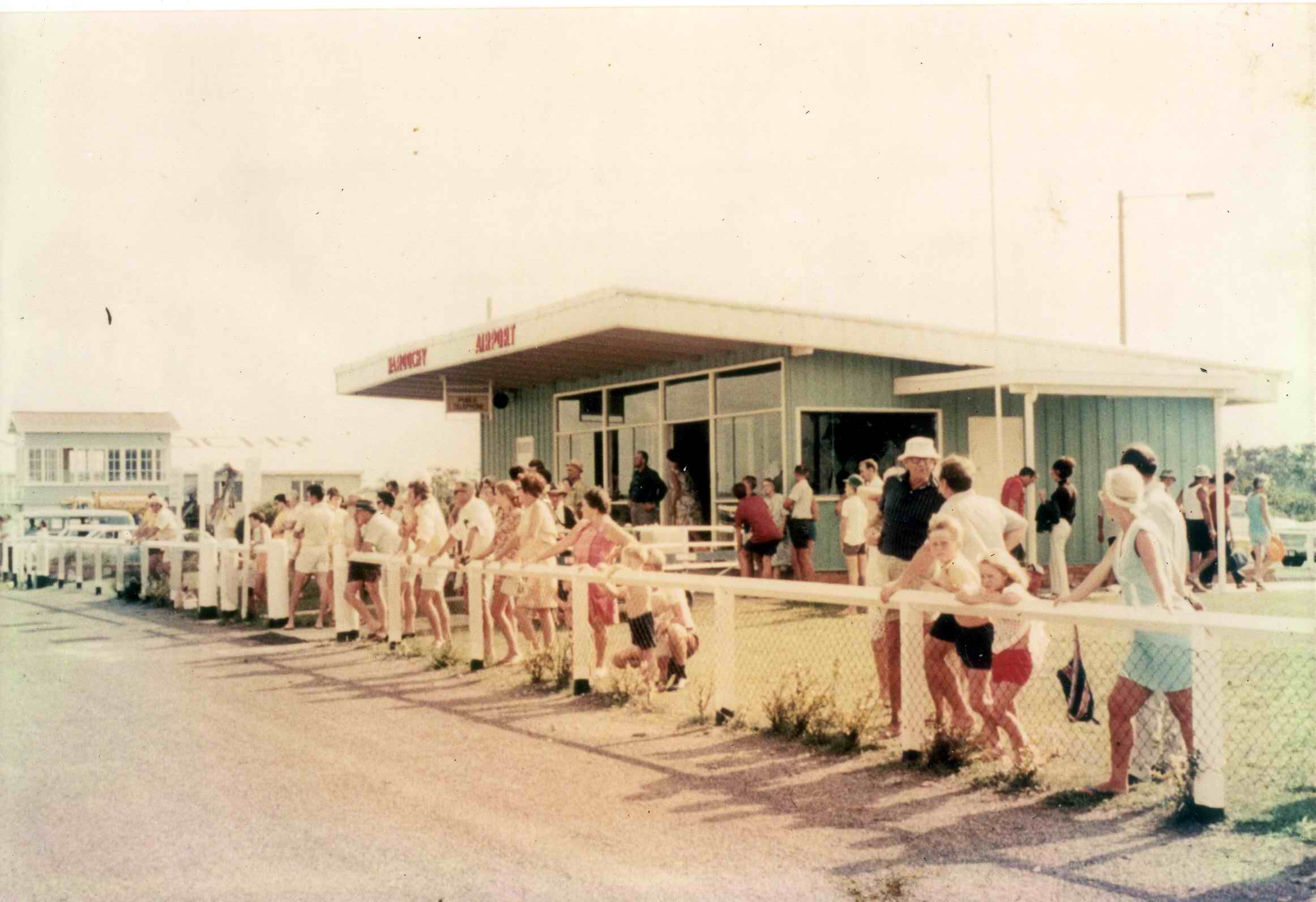 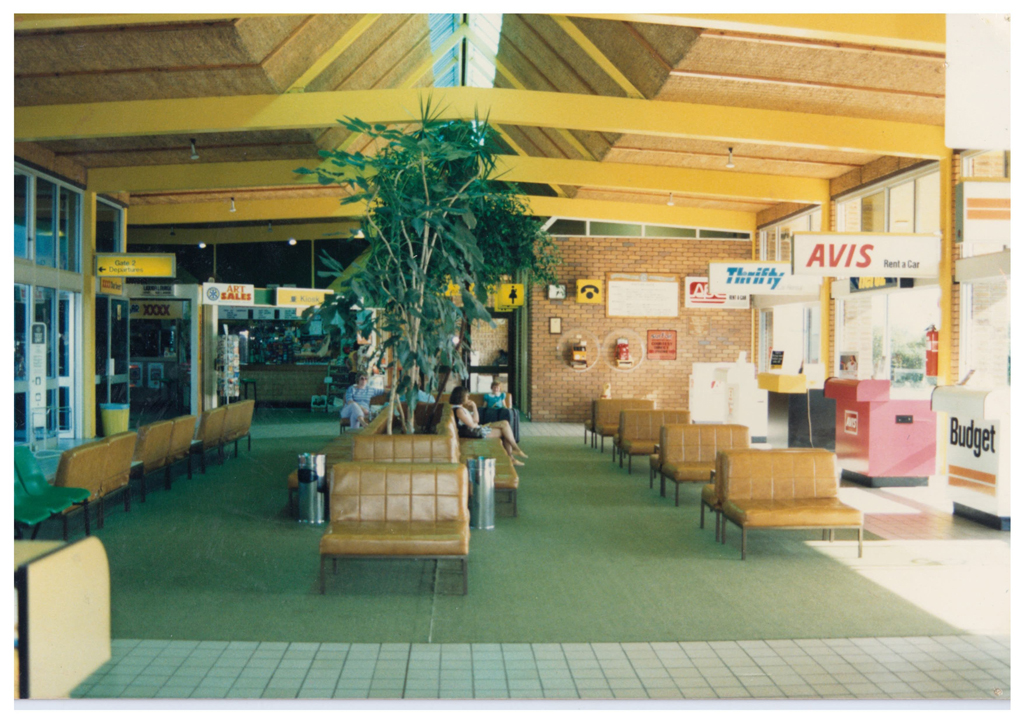 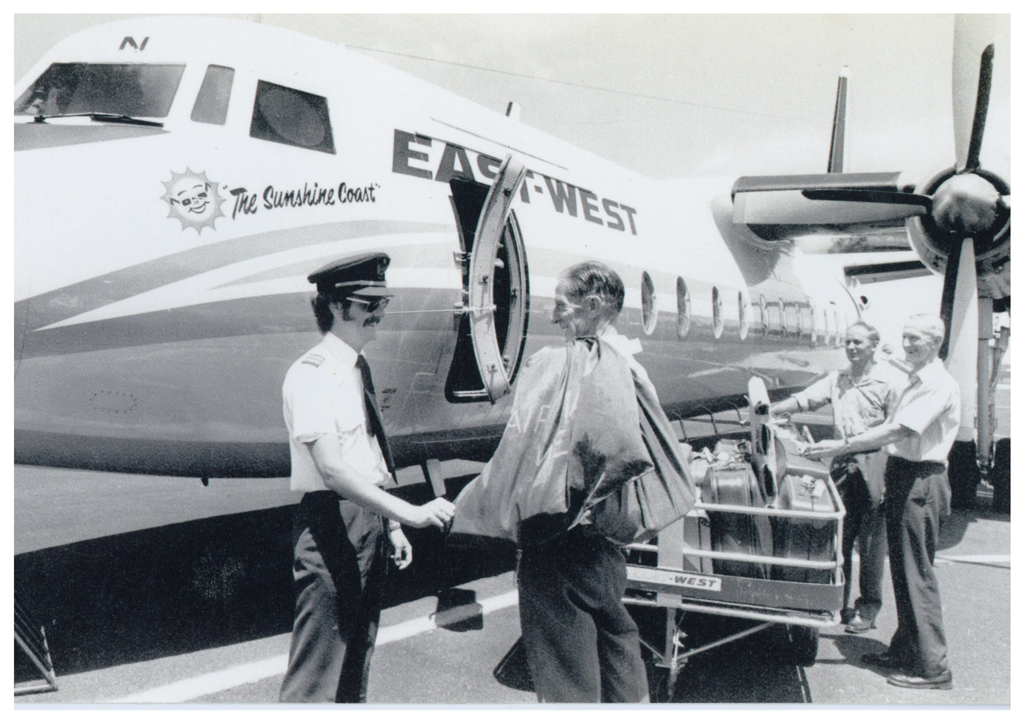 In 2012 the State and Commonwealth governments issued the terms of reference for an Environmental Impact Statement (EIS) with respect to the project.The EIS process was concluded in July 2016 with the project being approved subject to conditions.

The new Runway 13/31 was completed and became operational on 14 June 2020, however, construction of associated facilities will continue throughout 2020.

The project enables direct flights to more destinations across Australia, Asia and the Western Pacific, enhancing national and global connections.  It will also generate jobs and economic growth, boost tourism, help export businesses and secure air access to the Sunshine Coast for generations to come.