Adelaide is a city that offers the physical and emotional space to breathe. There is a sense of freedom here – of expression, of movement, of thought. It is not only the gateway to some of Australia’s best wine country, the city centre is surrounded by parklands and is a blend of historic buildings, wide streets, parklands, cafes and restaurants. Adelaide has rolling hills to the east and beaches to the west. With a population of slightly more than one million, Adelaide is the “20 minute city”. The airport is only seven kilometres from Adelaide city. The Adelaide Hills and major beaches are less than half an hour away by car. 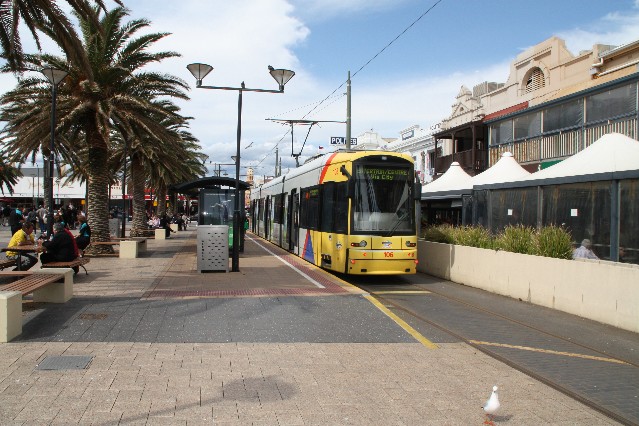 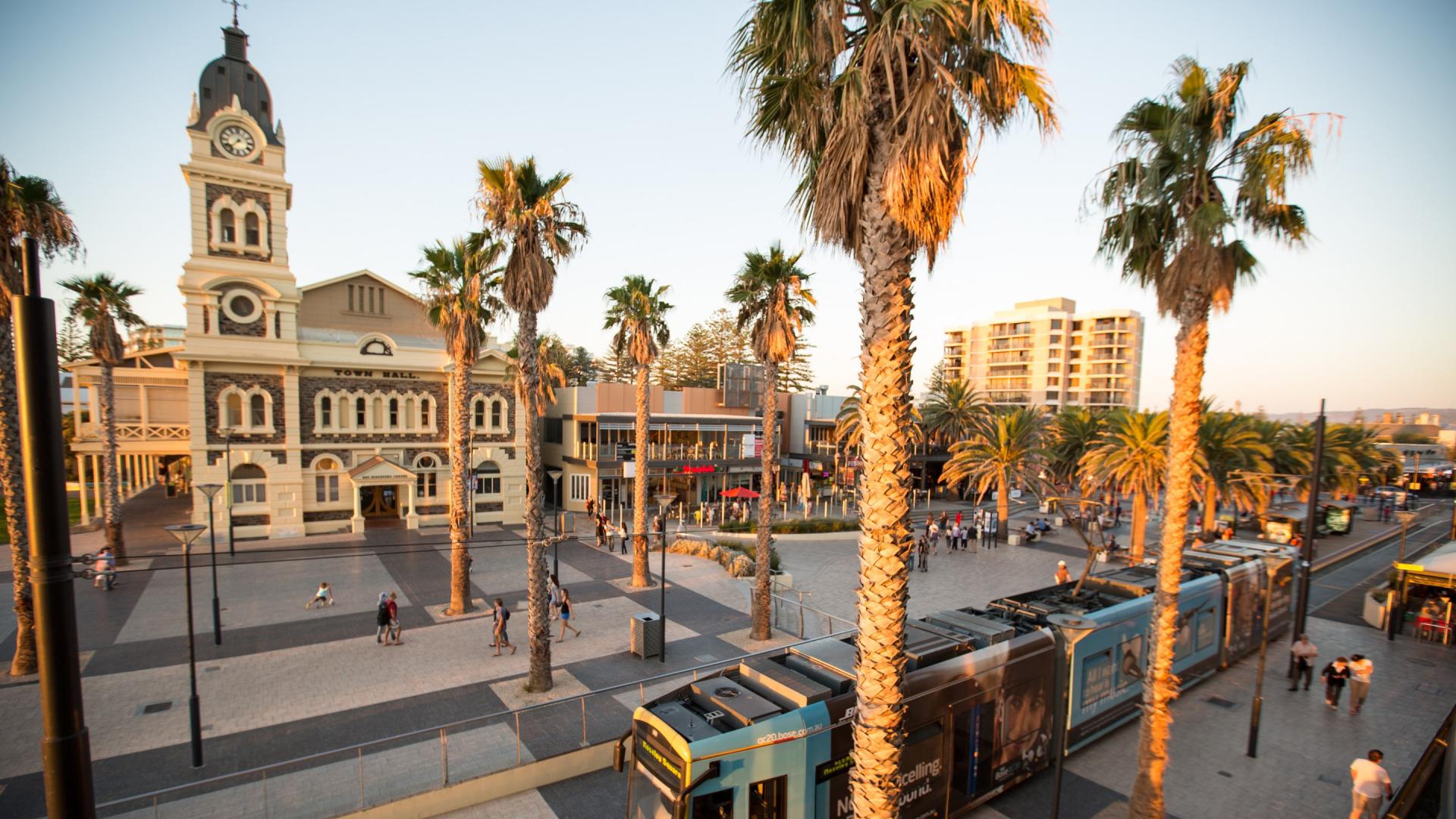 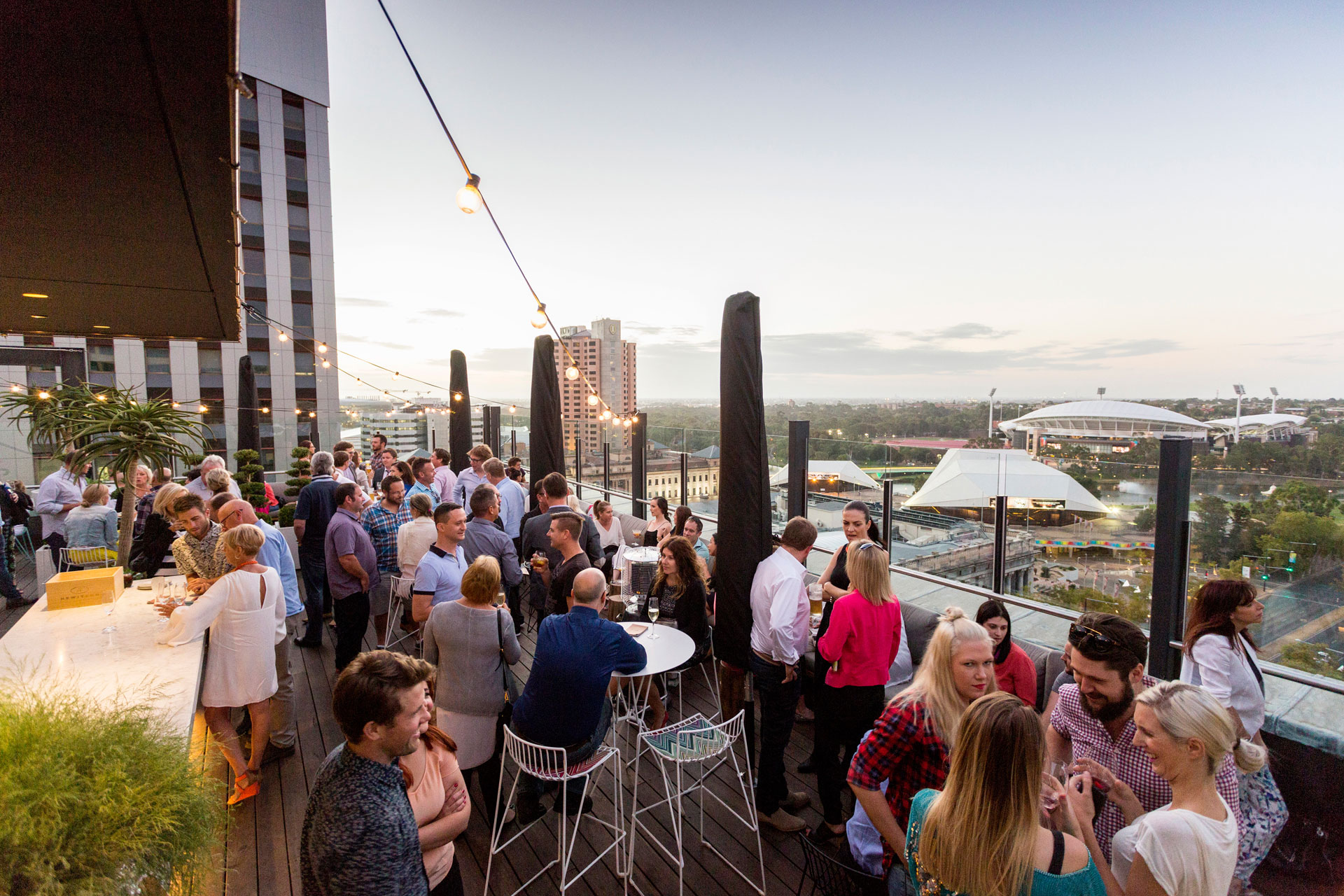 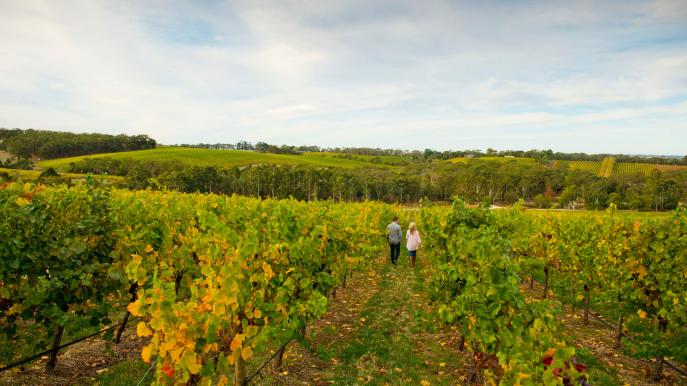 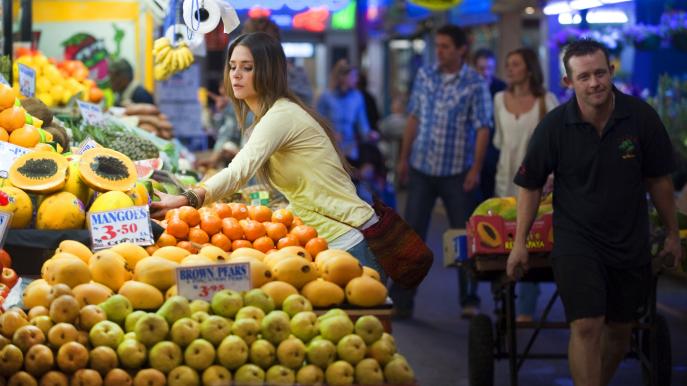 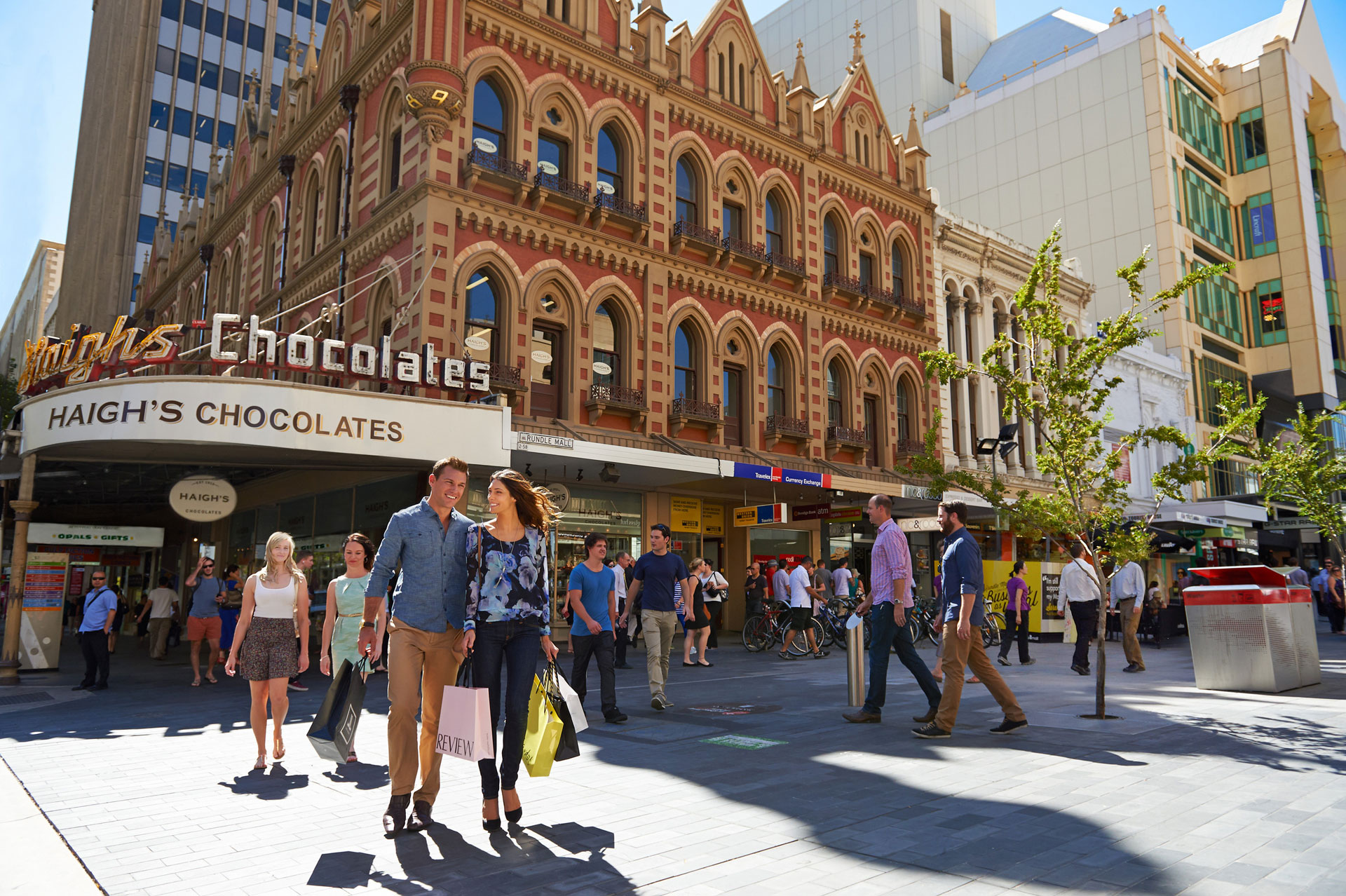 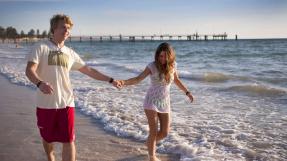 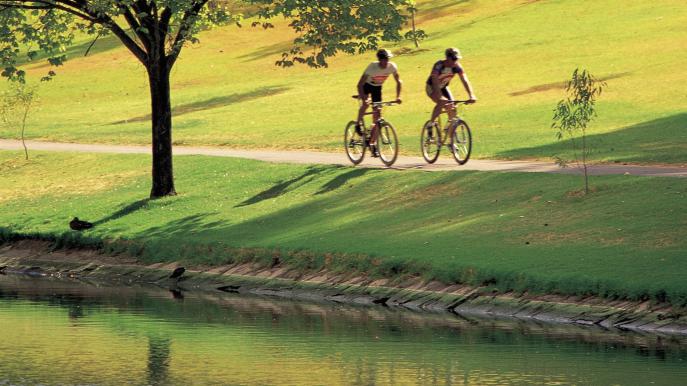 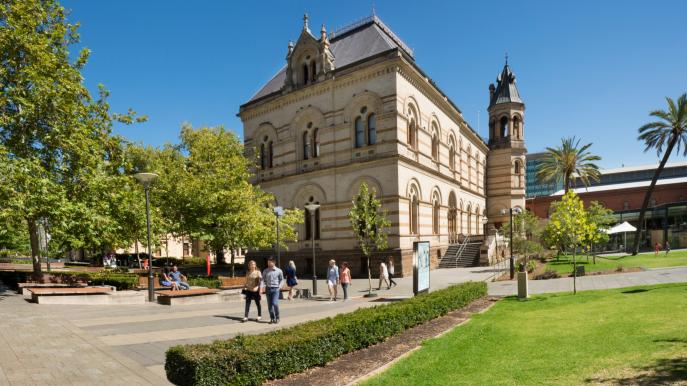 CHECK OUT THE LOCAL SURF Discover Adelaide and Beyond